This year, WoW celebrates its 15th anniversary with an event that runs from:

There are a fair few goodies on the horizon for us, including three new mounts: Obsidian Warbreaker, Frostwolf Snarler, and the Stormpike Battle Ram.

The Obsidian Warbreaker's model was inspired by Deathwing, and will require completing special raids, collectively known as: Memories of Azeroth.

Chromie has separated the strands of time, allowing you to go back and relive epic raid encounters from Burning Crusade, Wrath of the Lich King, and Cataclysm. Each of these limited-time raids will feature three iconic bosses, and they’ll be available as their own wings through the Raid Finder.

To enter the raid, you need a minimum item level of 380. Players who complete all three wings will receive the achievement Memories of Fel, Frost and Fire which grants the Obsidian Worldbreaker.... - Blizzard News 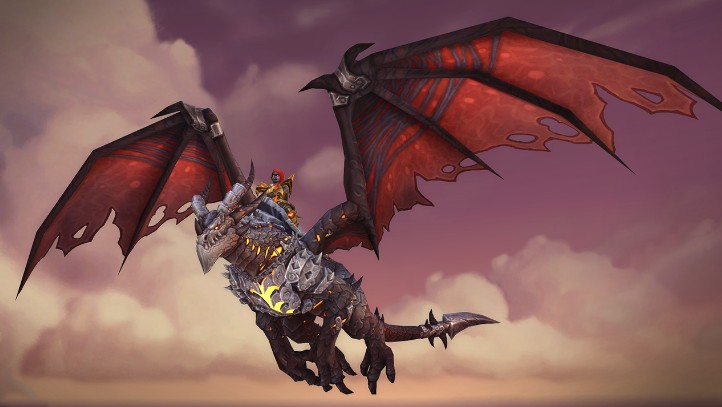 The Stormpike Battle Ram & Frostwolf Snarler are lovely remodels of the previous mounts earned from the Alterac Valley battleground: 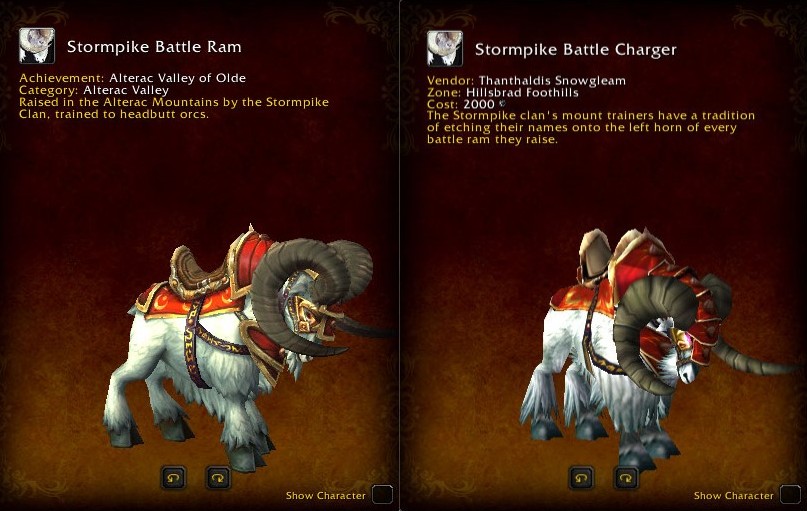 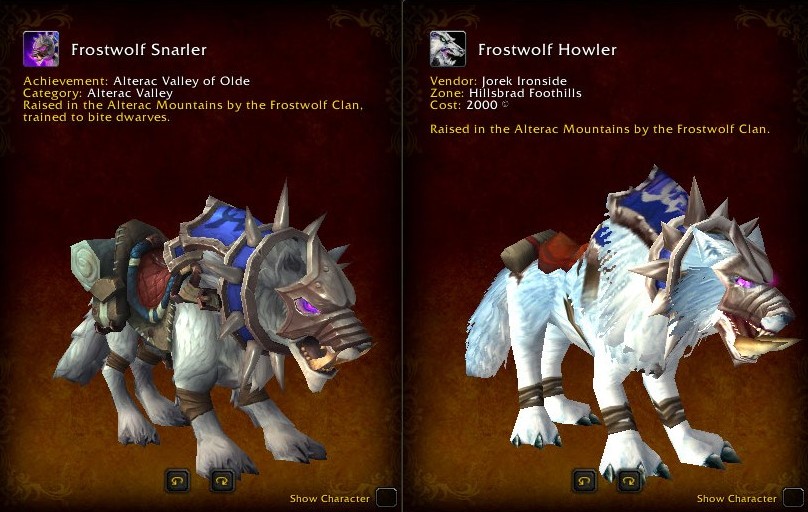 These mounts will be earned from the Alterac Valley of Olde battleground, and will require earning 200 Timewarped Badges from doing quests, and participating in said battleground.

And what is an anniversary event without an adorable new pet? 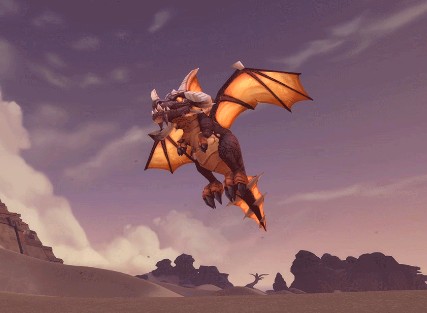 We talked about Lil' Nefarion in a previous post here, and from the Blizzard News site we know this pet will be part of the login anniversary gift:


Get ready to celebrate 15 years of World of Warcraft in style! Everyone who logs in during the event period will receive an Anniversary Gift in the mail, which includes a Lil’ Nefarian battle pet, a Celebration Package that increases experience and reputation gains throughout the event, a reusable firework that can be used for the duration of the event, an item that teleports you to the Caverns of Time (usable only during the event), and other in-game goodies.


So, even if you're not logging in regularly, don't forget to do so before your region's respective end dates, because after that this pet, (and the mounts), will be unobtainable.


There are also a handful of items being sold in the Caverns of Time, some of which are from previous anniversaries:

Once again, we wish WoW a very happy birthday, and hope for many more in the coming years!

Quotes about the anniversary, and images of the Obsidian Warbreaker & Lil' Nefarion, obtained from Blizzard News here.